This fall on Animal Planet 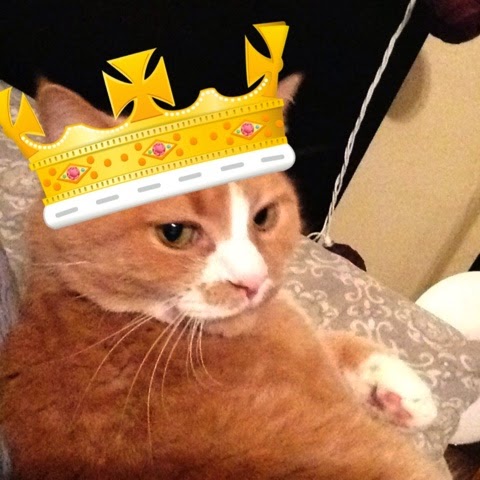 Everyone knows about Henry VIII. There are even chapters in textbooks about Henries I - VII. But very few people have heard about Henry IX.


"But I thought Henry VIII didn't have any legitimate sons!"

You're right. But he did have a wily, rascally cat!

Introducing: Henry IX, the cat with IX lives and just as many wives!

Critics call Henry IX "a show that practically writes itself" and "full of cats." We tried to get one of them to say "meow-velous!" but they refused.

Catch Henry IX Thursdays at 9/8 central, right after The Dogtors.